How to Repair Rundll Errors

May 03, 2017 Posted by Sheraz Khan
Are you one of several unfortunate souls to encounter a rundll error at startup on your Windows based system? Usually, if you encounter a Rundll error, it will appear as a popup with references to a specified module not being found or the operating systems inability to start an application. Computer performance may also suffer dramatically, with the system occasionally freezing. If you’ve found yourself in that situation, then you’re in luck, as I have all the answers.
What Is A Rundll File?
A Rundll.exe file is basically a system process, integral to the operating of the system. The Rundll file and its latest version Rundll32 are a part of a large network of shared files over various programs on your computer, as it helps to make your system more efficient and faster, as resources are evenly shared and distributed across the operating system.

What Causes Rundll Errors?
Rundll errors occur on virtually every version of Microsoft Windows. The cause of these errors is as follows:

How to Fix These Errors:
When it comes to fixing Rundll errors, it can be quite taxing; this is because there are so many different kinds of Rundll errors. This means the approach you might take to a particular Rundll error will vary from the approach I take to a Rundll error.
That said I’ve tried to be as general as possible, in order to cover as many circumstances as possible. So continue reading for that.

Restart Your Computer:
When it comes to Rundll errors, repairing the problem may be as simple as rebooting your computer. Probably more wishful than anything else, but if this method doesn’t work, then I suggest you try the other methods below. 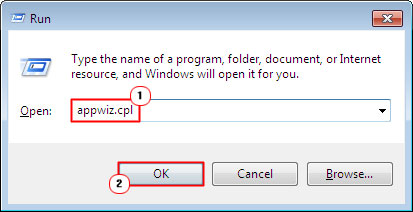 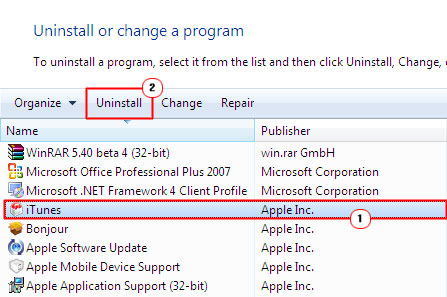 Disable the Affect Program:
If the computer reads, error, unable to locate or start a particular program, then a viable way of fixing this error involves disabling that tool/process/program, at startup. In order to do that, simply do the following: 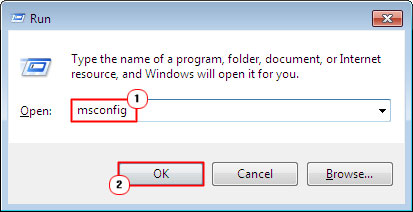 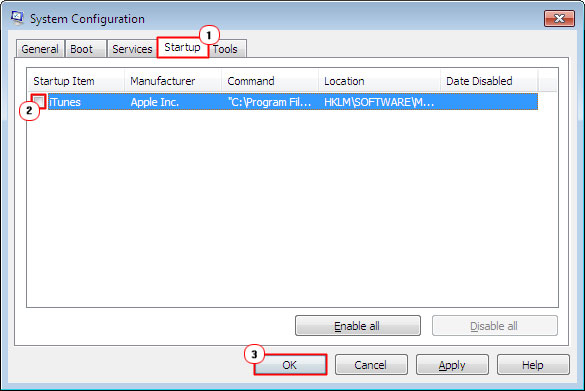 Run a Virus Scan:
Another popular cause of Rundll errors is a malicious file; to combat a situation like this, you will need to run a full virus scan of your system. I’m assuming you already have internet security software on your computer, but in the event that you do not, there are tons of scanners that are capable of thoroughly scanning and securing your computer. The application that I personally use is AVG Free, which, as the name states is a free solution. So you may want to try that, if you do not have any alternative.

Copy File from Download Site:
Probably my least recommended option, but if you have no other choice, then you may want to consider copying the file, the error is calling upon, from a download site to your computer. There are many of these download sites around, so I advice you choose wisely and tread with caution.

Run System Restore:
The last option and probably the least effective of the lot, entails running System Restore, this tool (System Restore), is a built-in feature of Windows based operating systems. It allows you to set your system back to a previous state, in this particular situation, before the error occurred. However, the main drawback of this method is that it’s limited in the amount and types of files and programs it can and will actually restore/
That said you should be able to find this feature in your Start Menu.

Author Bio:Uchenna Ani-Okoye is a former IT Manager who now runs his own computer support website where you writes extensively on Rundll errors and other computer related issues and topics.

Hi there! Do you know if they make any plugins to safeguard against hackers? I'm kinda paranoid about losing everything I've worked hard on. Any tips? capitalone.com

Thanks for the good writeup. It in reality was a leisure account it. Look advanced to far introduced agreeable from you! By the way, how can we be in contact? hotmail login