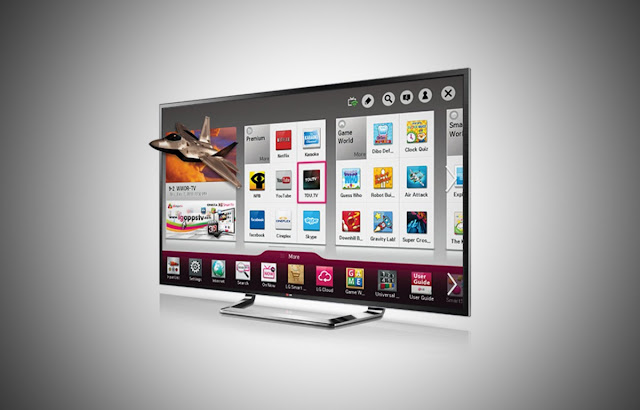 Whenever there is something new on the horizon, it tends to instantly polarize human population. One half instantly rushes to get this new thing, while others tend to shun it and completely disapprove of this modern device or trend. The same thing we have today with the latest HD 4K TVs. Some, would sell their immortal souls to lay their hands on them (which is no surprise considering their price). However, the other side tends to claim that this new technology, although not bad, is still unnecessary, since most of the motion pictures today are not even that quality recorded that you can see the difference. Seeing, how you seldom have the chance to hear the latter side’s point of view, here are some thoughts why Ultra HD 4K TVs are still considered stupid by some.

Your Senses Are Not All-Powerful:
First of all, it is true that 4K TVs offer a superior image. This is quite an objective thing and can be measured mathematically. Still, there is nothing objective about our senses and there is a line which our eyes simply cannot cross. Same as we cannot register sounds under or above a certain frequency, we cannot see beyond a certain resolution. Similar is the case with frames per second (fps) in the motion picture. Years ago it was believed that a human eye cannot see the difference beyond 60fps. Later, it was proven that we can register anything up to 110fps. This however still means that 111fps and 5000fps look the same to a human eye and investing more in increasing the frame rate of visual recordings is quite futile.

Exaggerating with Size Screen:
Next, 4K screens need to have the appropriate size to match their superior resolution of 4096 x 2160 pixels. However, you need to remember that, bigger is not necessarily better. Sure, the bigger screen gives you a better picture and a more faithful theater experience. However, the bigger the screen the more expensive it is which means that it will instantly become unavailable to a lot of people. Additionally, in most cases, you will have a quite finite room space and although TV is the focal point in most of the households it is usually not supposed to be the only thing on that wall. For this reason, it is highly unlikely to expect that 80-inch screens are ever going to become an industry standard.

A Bit of a Marketing Trick:
Sure, no one dares to deny that Ultra HD is superior to ordinary HD, but is this difference that is barely noticeable. Still, this word Ultra alone has such a dominant connotation to it and it is this connotation alone that a lot of people are ready to pay fortune for. Let’s be completely honest about it, a lot of people out there that actually have 4K TVs have no idea what this 4K stands for in the first place. However, as soon as they heard that this 4K is top-notch technology they spared no expense in acquiring it. In other words, what they were willing to pay for is this idea of superiority and not the actual superiority of the device. Plato would be proud indeed.

Soon We Will All Need 4K:
Now, in the era of 720p, most people didn’t even think about 1080p and when will it come out. It is quite possible that things will be the same with 4K. On the other hand, whenever a new technology first appears, upon release it costs much more than it will cost in only half a year, which means that this head start might cost more than it is actually worth. As always, patience can save you quite a lot.

Counter Cost-Effective:
In a recent conversation with people behind Universal Home Theatre it came to our attention that the greatest reason against these TVs is that they are counter cost-effective or cost ineffective. Namely, as we already stated, these TVs cost an arm and a leg and seeing how human eye can barely see (if at all) the difference between 1, 2, 3 and 4K it seems simply irrational to spend that much on these TVs. In fact, installing a good surround system or just painting your room in a non-reflective color can make more difference in your viewing experience than going from 1K to 4K TV can.

Conclusion:
All in all, there are always those to whom the money is not the issue. For them, there really is no reason why not to go with the best TV the money can buy and to them even the tiniest difference matters. However, more often than not, this will not be the issue and few people are as reckless with their money. For the same amount you would pay for this kind of TV alone, you can arrange and rearrange your entire home theatre. So, to answer the question from the beginning, yes Ultra HD 4K TVs are still stupid and will continue to do so until they become a bit more cost-effective (less expensive). Still, by then we will have 8K screens in the same position and the cycle will continue… 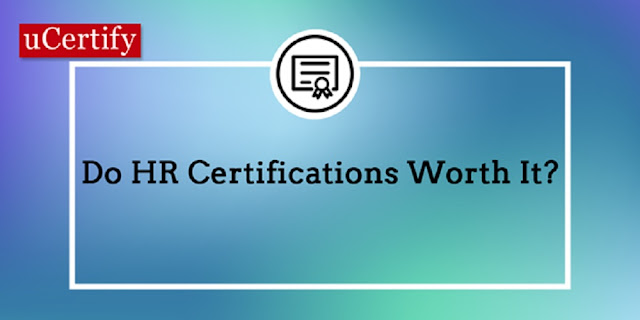