What Kind Of Applications Do Android Provide? 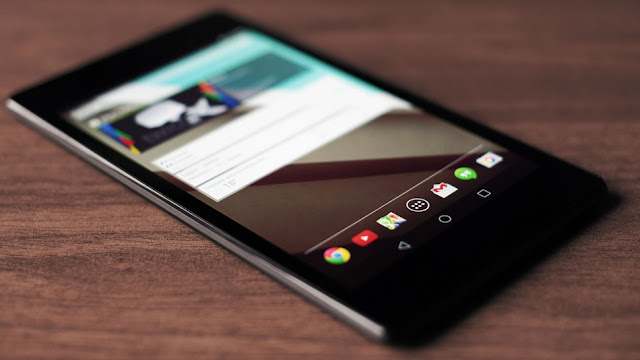 IOS and Android, both are competing in the market right now. No doubt, Androids have made their way and have maintained a good repute in the market. Here are some desired applications in Androids which are common among the youth today and are making the lives quite expedient, amusing and entertaining than ever.

Facebook in Android
Facebook in androids is the most common application these days. It is worth having because, it informs you as soon as you get a notifications over Facebook, it keeps you updated, anywhere any time and in contact with everyone via your cell phone. It’s faster than the Facebook available in your phones, and it’s much easier to use chat option here.

Google sky maps in androids
Google sky maps is such an application which enables you to view the sky on your phone, when you point towards the sky, it gives a clear view of what is actually going on between the stars. The people who are interested in astronomy can be delighted by educating themselves via Google sky map application, without making any effort.

Fingerprint lock
Fingerprint screen lock is an amazing app. That can be downloaded free of cost from the play store. It is the best screen lock that can be made, because when the cellphone owner will put his/her thumb on the screen, the mobile will scan the fingerprint and if it matches the original one, the phone gets unlocked. It adds to the privacy of person.

Flicker application
Taking all kinds of pictures in great amount and then having a social following at it is possible at flicker. It helps you to you upload as much photos as you can, keeping a restriction or copyright. It’s up to you that whether you want to upload presentations, pictures or whatever stuff you like. Flicker just helps you to socially spread the pictures in a good way.

Viber-free calls and free SMS
Viber is available on your desktop, android phones, smart phones or IOS. It is the best working application up till now. It enables you to interact with people for free. You can make free calls and do free SMS from viber to viber. Sending videos, pictures or recordings is not a big deal now. Talking to people abroad was a great difficulty, but not with viber. You can talk for hours and hours free of cost anywhere, any time with viber. So, enjoy this application and interact with people as much as you can.

Merriam-Webster's Dictionary
Getting your hands on to dictionary is a good habit, and shows that a person is keen to learn about the right meaning or spellings. Thus, Merriam’s dictionary helps you to listen to the correct pronunciation, along with its synonyms, antonyms, sentences in which the word can be used. This application does not require internet instead you can work without a Wi-Fi or an internet connection. However, viewing the illustrated meaning of that word may require internet.