What Does Window Phone 8 Offer? 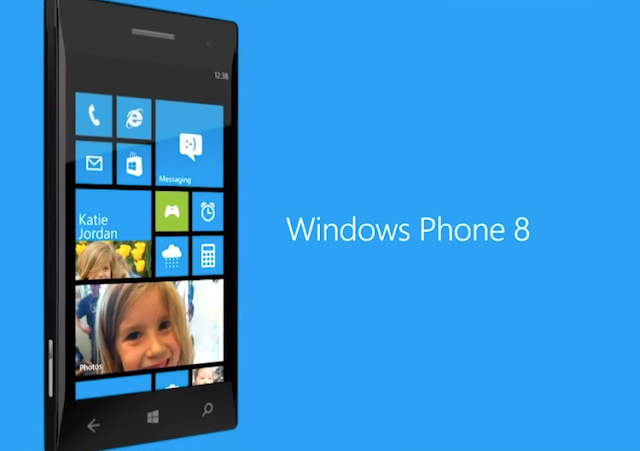 Windows phone 8 has been released this year. It’s in competition with Android and IOS. Many people who have not used smart phones have switched to windows phone which is a good thing right. Let’s see what the features are, Microsoft is offering in Windows 8 and after that we will look into what else we want in it.

Features of Windows phone 8
Microsoft has added many interesting and some unique features in their new windows phone 8. Some are listed below

Cloud…
You can create a back up of all your data on the cloud. This is a very convenient tool as in this way you do not have to fear for loosing data in case your mobile gets misplaced or stolen.

Customize Your Start Screen
This is very much fascinating feature that no other operating systems have come up with. You can actually customize each and every tile that you want to place on your start screen. Re size them and arrange in whichever way you want. You can also apply bright and contrast colors to differentiate one theme from another.

Chat Rooms
Microsoft windows provide you with a platform where you can chat with group of people. Share your views. Upload your photos and share your calendars.

Messaging
You can text your friends and family members, add videos, append photos and business cards in no time. The new feature in messaging is that you can add your location in the texts too.

Skype
This feature allows you to connect with others via internet. You can make free phone calls, video conversations. Other applications can also be downloaded such as facebook, twitter, WhatsApp etc.

Creative Pictures
Another feature that is unique and creative at the same time is Lenses. Download this application and play with the effects and themes it to sooth your creativity. Another added feature that comes in Nokia phones is Creative Studio. It has some amazing tools that you can use to edit photos.

Quick Notes
This app enables you to keep track of your thing to do list.

There are many other features that will catch user’s eyes. Try them all, it’s fun and amazingly easy. Now coming to what else can be expected from windows phone 8? Windows Phone 7 had FM Radio app which was cut down in windows phone 8. I think it is a useful feature that should have been offered in windows phone 8 too. Over all Microsoft has succeeded to make its mark in the market once again and have proved it to be the best.