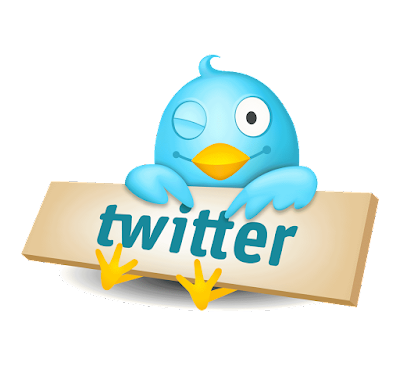 Twitter, an online social networking service which provides a platform for micro blogging. You can send and receive up to 140 characters in a single text message.

History:
Twitter was launched by Jack Dorsey in year 2006. It then quickly grew into one of the most popular social networking sites all over the world. It has around 500 billion users by end of 2012.Twitter is also known to be as an SMS service of the web. Its messages are known as tweets and people who add you being a follower whereas people to tend to view what you are tweeting about falls in following category. Now let’s see how we can install twitter on our smart phones.

Installing Twitter:
Nowadays twitter is a default application, you do not need to download it in android, IOS and Blackberry. Just in case if some mobiles do not have this application, installation of twitter is not at all difficult. Like many other social networking apps, it can be easy downloaded through following under mentioned steps.
Viola! Your account has been created and you are an official member of Twitter now. Let’s Start Tweeting

Twitter is like a new age live newspaper. You will get all the updates of world once you add some people in your following list. It can be your friends, celebrities, news channels, magazines, TV shows anything that fascinates you and you want to know the latest updates add them. The minute you will add them you will see that different tweets have started appearing on your page. That’s nice right! You are now connected with a specific group of people you want to be with or at least tweet with. Let’s put it this way, tweeting is more like a status update you do in facebook. Your posts are seen by your contact list only. In twitter ‘followers’ are equivalent to ‘friends’ in facebook and ‘following’ is equivalent to ‘like a page’. You do not know what you should write about. Well, its simple, tweet about a cereal you ate in breakfast or Monday blues syndrome or current affairs or a joke. You can also retweet other people’s tweets. For a starter this also helps in getting used to of using twitter. See this does make things a little easier. Now update your status or shall I say start tweeting!! Twitter is one of the fastest growing social networking apps. it has at least around.