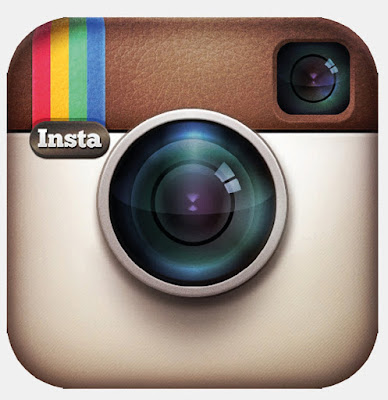 The great new was revealed by the Co-founder, Kevin Systrom of Instagram as he said that the image and the picture sharing application for the androids and the iphone is now being used by 100 million user that use it on the monthly basis. It was the estimation taken from the complete research done through the authentic surveys and the observations. The firm is establishing its wings really far of within a short time span.

At the time when Systrom and co-founder Mike Krieger launched the tremendous idea, these were the only two heartedly souls at rented desks in San Francisco. Systrom, recalls those hard hit and the emotional moments that are really heart touching in the blog posts of the days when they were about to launch this idea and not much of the subordinates were supportive and in favor of this, but it did paid well as per the commitment and the hard work involved. He tells the times when the weather conditions were extremely freezing cold and the temperature was in the minus scale and he was about to give a launch to this intellectual Instagram, that was the time when they first noticed that they really had something and observed the power of shared pictures and the clips. Ever Since then, they made a special place in the both iOS and the Android operating system, and were able to Instagram at a high rank with the sale to Facebook. This was the classical idea that really leads to the tremendous outcome and is accepted by the social market readily. The response over this is remarkable and the hard work paid off.

With the passage of time, the dependability, and the quick repose from the customer it is now an essential part of the Facebook family, Systrom is still running the show. He had this to say about Instagram: “Images have the ability to connect people from all backgrounds, languages, and cultures. They connect us to aid workers halfway across the world in Sudan, to entrepreneurs in San Francisco and even to events in our own backyards.” He continues, “Instagram, as a tool to inspire and connect, is only as powerful as the community it is made of. For this reason, we feel extremely lucky to have the chance to build this with all of you. So from our team to the hundred million people who call Instagram home, we say thank you. Thank you for sharing your world and inspiring us all to do the same.”

This unique application that enables the thousands of the people to share, comment and like the images and it is accepted by the target market. Hope this also empowers the business community in the effective selling through the social media marketing.