Some Features In Window 8 Enterprise OS And Server 2012 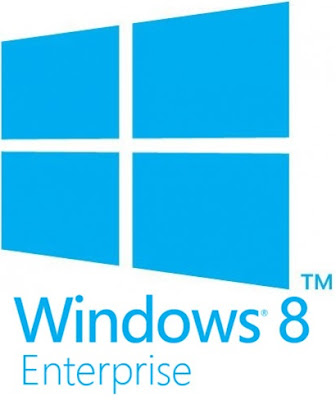 New computers which are coming with installed Windows 8 operating system requires “Unified extensible firmware interface” or UEFI in order to boot up system rather than using tradition BIOS. Purpose of introducing UEFI into the windows 8 system was to increase the boot up time for machines and to provide them safety from rootkit viruses which have been considered to be the severe problem for so many years. UEFI feature supports remote access which provides the access of information technology consultant to pre OS booting system. This also minimized the sending of technician on site in order to repair many diagnostic problems and malware flush, instead the functions that can be performed on network. It is also a way to perform many other managed services. So, if you are an administrator, it is best option for you to install windows 8 as it will save your time because restarts of your windows machine will not require much downtime.

Complete New Tablet Experience: Windows tablets offer the same enterprise compatibility as in latest technology mobile phones such as Apple’s iPad, iPhone and Blackberry Smartphones. Now, you will be able to use the complete version of your favorite application “Microsoft Office 2013”. Not only this, there are many other applications that can completely install on your Windows 8 operating system. This feature is nice for It technicians because they will get an option to use all networking features that are same as Windows 8.

Take Windows to Go: New Windows 8 enterprise OS is similar to Linux OS in a way that you can load it completely from your external storage device such as USB drive 32 GB or more and it can easily run on your computer without having any troubleshoot. It offers an extremely pleasant feature called as “Window To Go” and it purpose is to make installation of complete version of new Windows 8 over USB drive.It is also compatible with Window 7 and Windows 8 systems. This feature allows you to use other features such as Bitlocker and Active Directory for defending for your information that is being stolen or lost so as a contractor or IT technician, you can get many benefits from it. It is also used for making backups because this tool offers you to create the same copies of your computer.

Network Improvements: You will see many new network features in Windows 8 enterprise operating system. It has an improved “Server Message Block” protocol for file sharing, administration, network availability, security with the help of sometechniques such as encryption and transparent failovers. Networkinterface card is another new network feature that provides load balance over network. It gives full protection of failover by connecting several networking interfaces.