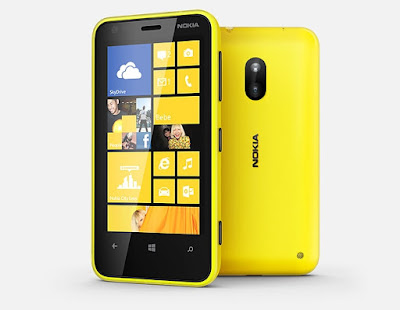 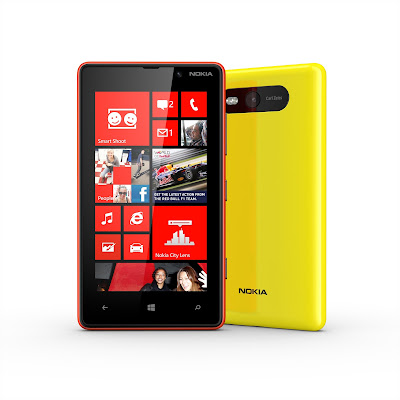 Memory, Camera and CPU: Lumia 820 has a RAM of 1 GB while 620 has a RAM of only 512 MB, giving 820 an upper hand. B20 has faster CPU speed as it has 1.5 GHz while 620 has only 1 GHz. Lumia 820 has a manual exposure system that allows the user to manually set the exposure settings. It has a flash system with dual LEDs that give a brighter flash. During movie or video recording, auto focus feature ensures that the resulting video has a clear and sharp output. Lumia 820 comes with 8 Mega Pixels while Lumia 620 has a camera of only 5 MP. The lenses used in 820 are branded while Lumia 620 does not have branded lenses and the movie recording is better in 820 than 620.