How Does Social Media Affect Our Culture? 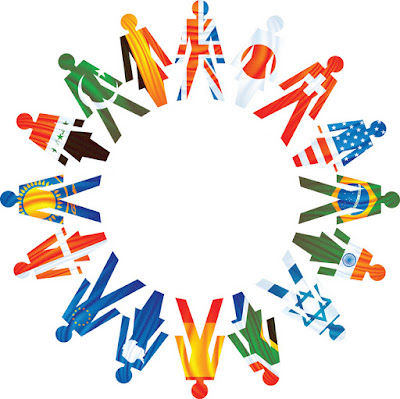 Culture is differentiated according to many factors such as, religion, belief, geographic location and social values. Social media has great influence on society and it do leave some impacts on the all these cultural factors. Many old cultures are regained due to social interactions and many new ones are even stronger due to social connectivity.

Social Group: Social group is a group that you are surrounded with. They make some social values which are obligated by a person to follow; there are social groups in every society of any a culture. Social networking and social sites have influenced social groups in great way. As they moments of interactions are huge. Every photo, share or thought is witnessed by at least one person of the social group. Now, decisions are made by considering the impact on social groups. On the other hand people do not care of social groups. They have their own lives and their own rules. But even then they cannot avoid stalking. The profiles, photos and statuses are seen by everyone. The interactions within friends and family make life easier. There are many lost traditions became alive due to excessive amount of social interactions. People show their love and emotional attachments to many traditions and cultural values.

Daily Routine: Daily routine is an important of culture because we made society which makes rules that become culture. Without updating a status or checking the wall you cannot go to sleep. Social networking is very common in urban areas and now it is also gaining popularity in rural areas. People love to share photos and every event with their friends no matter where they live. Instead of missing someone you can do video chat which feels like you are living under the same roof. Isolation is finished everybody is connected with their friends and family all the time. Not just connectivity internet has changed the trends of shopping. You can buy a hair pin to airplane while sitting on your coach. All deals are done online no need to spend on conveyance for shopping. You can meet stake holders if you are business owner through social sites.

All these are important of culture and social media has changed a lot of things in these parts which on the whole affected the culture. Some people might say that social sites have negative impacts but, they also use the help of social networking to tell their point.