Would Next Generation of Computers Be Robots? 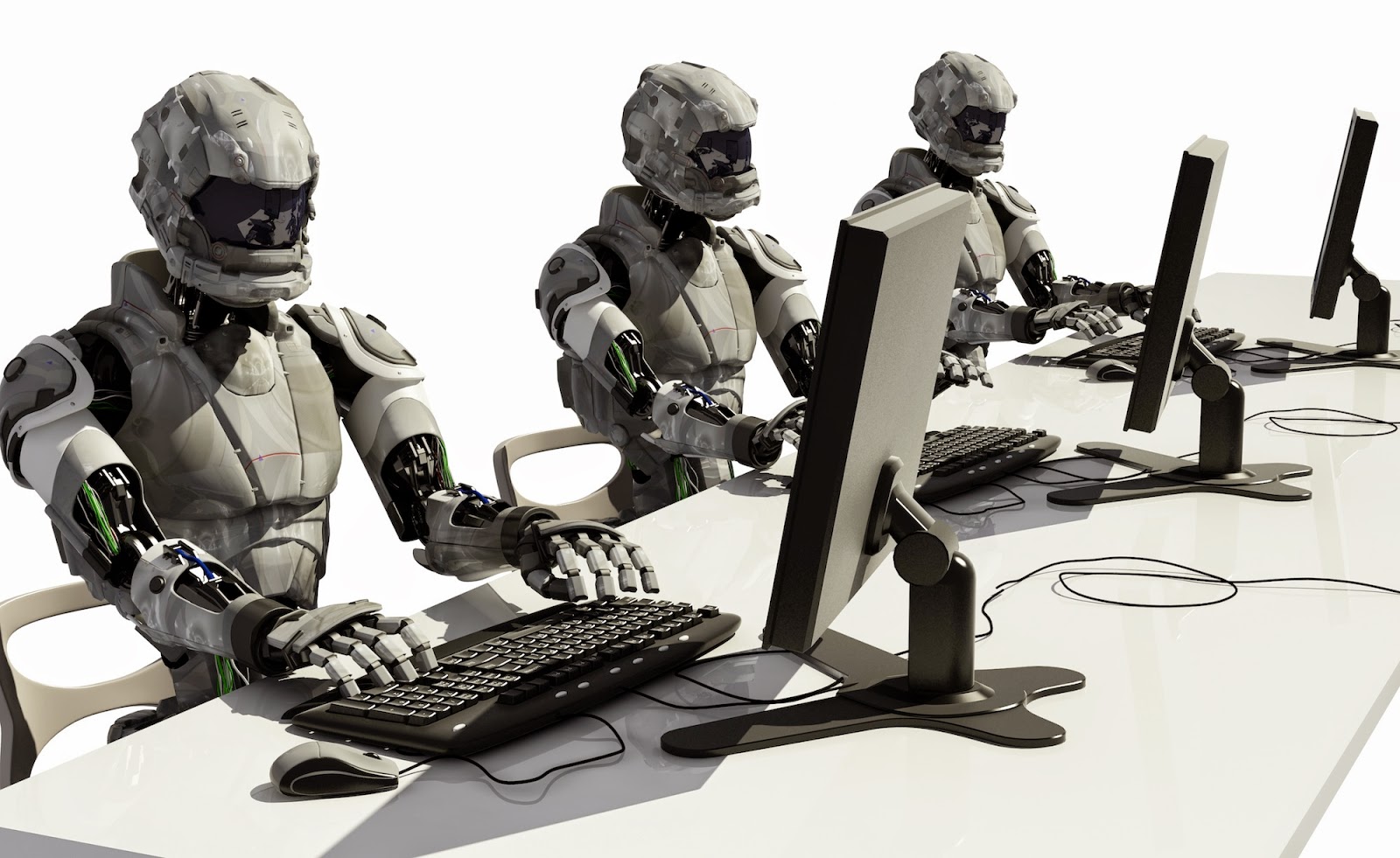 The ideas of robots working in offices and completing household chores seems a very far-fetched idea but not an impossible one as robots are performing tasks that were once considered impossible or unaccomplished. Researchers have already been working on coming up with next generation of computers that are just like robots and take commands and work accordingly. The researchers are working on developing robots that are just like human models but fitted with the best computer technology to provide users the best help in their work.

Coming up with automatic robots to work in the real world just like human beings will be the main emphasis of a new collaboration between research and innovation, with help of improved vision and computer processing powers. At this time, the robots do not have the ability to understand the ever evolving challenges of a real world environment. This means that they have been confined to working in controlled environments such as on assembly lines in automotive plants, where they work within a strict set of parameters on a range of repetitive tasks that do not require any intelligence. However, the researchers are working to ensure that the next generation of computers will be robots that are able to understand commands and perform accordingly.

A case study shows that in 1982, only a little over 8 %of American households had access to computers while in 2012, that number jumped to nearly 80%. Today, there are a few widely recognized household robotics, such as the autonomous vacuum cleaner Roomba, but robots are common in industry. Unmanned aerial vehicles comprise a large part of the robotics conversation – with applications explored in agriculture, security and even package delivery.

The Dyson Robotics Laboratory at Imperial College London are working on a £5 million project that is functioning for the development of computer vision programs that will enable robots to move beyond the controlled environments and successfully navigate in the real world just like human beings. Developing robots that can process visual information in real-time could lead to a new range of handy and helpful robots for around the home and in industry facilitating the world to no end.

The development of the research centre is part of Director Professor Andrew Davison’s plan to develop new robotic technology at the Robotics Laboratory at Imperial College London these plans have come to light at a time when major technology companies such as Google, Amazon and Microsoft are buying up artificial intelligence and robotics companies in an effort to move toward the next generation of intelligent computing for the home and work.

In some research papers, the researchers are working hard to come up with affordable and convenient technology that will enable them to develop robots that can take visual information, recorded by onboard cameras, and process it in real-time to map and navigate the world. These robots are being workout out to serve people of all ages and professions and help them complete their daily tasks without any hurdle with only the minimum requirements.

The researchers at the development center are carrying out extensive laboratory research using computer vision technology to understand and model the real world in 3D. Particularly, they have been working out and demonstrating how low cost conventional video cameras and computers can be used just as effectively as expensive, specialist technology to generate 3D models of the world.

A few such robots have already been introduced into the real world. A robot known as Tug was developed by Aethon, a company based in Pittsburgh that helps to move equipment and supplies around the hospital. This robot does not need the installation of any special beacons to work the right way and even if it gets stuck somewhere, it contacts a member of Aethon’s human support team, who will then remotely guides the robot to its right destination.

As the computers have become a vital part of our lives be it our home, office or any other commercial enterprise, people have become so used to using computers at home and work that they cannot think of living without computers and this is leading to the next generation computers who will be robots. Robots are just the bigger and better version of computers who operate just like them but serve different purpose and aid people from all walks in life in making their lives more convenient and better.

It is not surprising to know that the researchers are working on developing robots in the coming years and it will not be surprising to know that robots will take over most of the tasks that are now performed by computers as computers took over the tasks that were performed by human beings previously. No matter which industry or profession we look, computers are extensively used in every field and the advanced version of computers and their efficiency and effectiveness has led the researchers to work on developing robots who will be the next generation of computers for a better performing world.