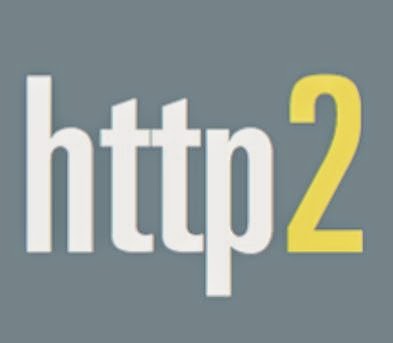 After years of development process, finally, HTTP / 2 is approved for the commercial launch. Although the launch process will take months, this new version will lead to global users a safer internet faster. HTTP / 2 was created by a group of independent researchers and is based on a version of the protocol created by Google that is called SPDY. How SDPY and HTTP / 2 use a wide range of communication technologies to improve the performance of the browser. Among them included Multiplexing, which allows the browser to make several requests to servers via a single connection. It 'a simple concept, but it should have a big impact.

Many browsers have benefited from this technology without knowing. Google SPDY initially introduced in 2009 and the protocol has been integrated into Chrome, Internet Explorer and Firefox. But not really SPDY is widespread on the web. However, some large site like Facebook, Twitter and Google SPDY use to establish links with compatible browser. Unlike SPDY, HTTP 2 mass will benefit multi pleksing applications. HTTP was invented in 1990 and since then has not undergone any significant change. In 1990 updated version of HTTP HTTP / 1.1 and this version has remained over the years until today, which is expected to be launched HTTP / 2. It is designed to support the monitoring of the government.

In addition to a faster browser, is expected HTTP / 2 to bring strong security barrier but does not support the integration of new encryption standard. Initially it was learned that HTTP / 2 will come with TLS encryption, but was rejected because it was contrary to some of the policies and interests of the different parts of the industry. While Firefox and Chrome have stated that it will not support HTTP / 2 until they include encryption.