iPhone 6 Mini? have you ever think about this? 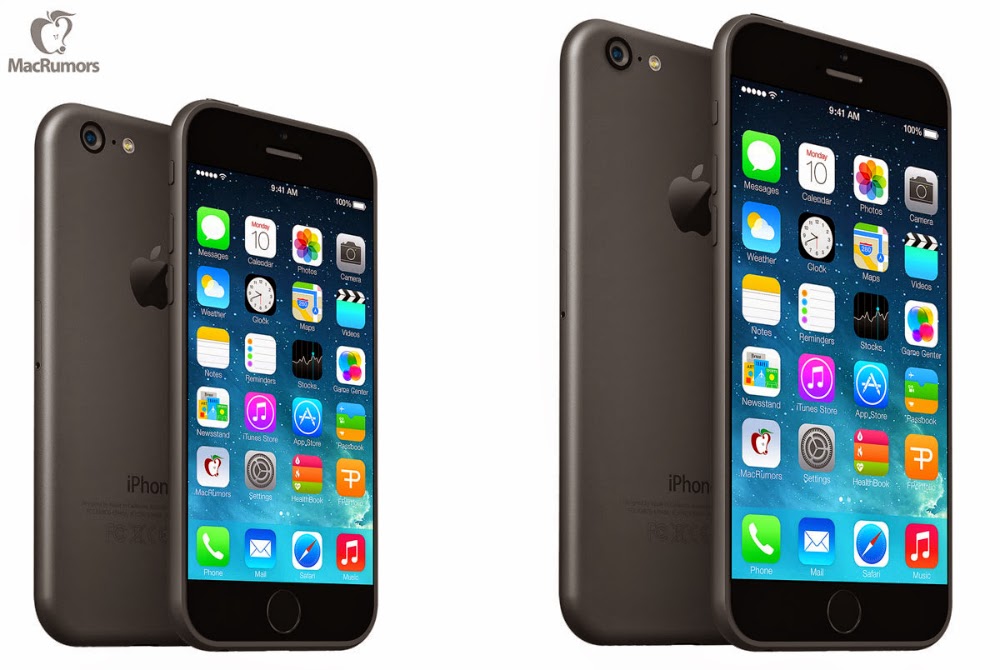 Apple has been reportedly planning to launch a mini version of the iPhone 6 in 2015. Going by the market news the iPhone maker plans to launch a 4-inch iPhone 6 Mini to replace the iPhone 5c. While iPhone 6 and 6 Plus sales are touching new highs, a section of iPhone users still prefer smaller iPhones. We believe that with more variety in iPhone 6 sizes, Apple would be able to target all users who are willing to upgrade to the iPhone 6.
Further, with the prospective launch of the iPhone 6 mini, the company could offer a better budget option for those who have been avoiding switching to the latest iPhone 6 because of the hefty price tag. Although the price of the mini version has not been fixed, it is likely to be somewhere in between the entry-level iPhones and the latest iPhone 6.
We believe that the launch will cash in on the market buzz created by strong sales of the new iPhones (6 and 6 Plus). Since their release in Sep 2014, the iPhones created record demand far exceeding that of the previous versions of iPhone. Apple intends to sell the new iPhones in approximately 115 countries in the near-term, marking it the fastest roll-out in the history of the device.
We believe that iPhone sales will continue to benefit from the Apple-China Mobile partnership in the Greater China region despite pricing pressure. Moreover, expanding the carrier base in other countries will help Apple to aggressively sell iPhones, going forward.
In addition, the company is coming up with iWatch in early 2015, which is expected to be a major hit. The watch offers several features including Apple Pay and Siri support that distinguish it from other smart watches currently available. We believe that the nascent smartwatch market with a few well-established players presents a good growth opportunity for Apple.
Market research firm IDC foresees 2014 worldwide shipments of wearable computing devices to increase threefold from 19 million units in 2013 to 112 million units in 2018. Apple’s loyal customer base is a huge competitive advantage. The company even hired executives from Tag Heuer, Burberry and Yves Saint Laurent to develop the sleek and fashionable look of the device. We expect Apple’s iWatch to broaden its revenue base.
Apple currently sports a Zacks Rank #1 (Strong Buy).