What is a Torrent? A Basic Guide 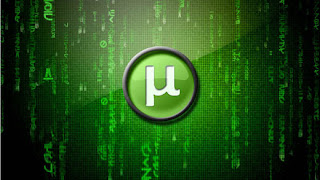 You would hear about Torrent but would never get a chance to know about it and how it works efficiently. Many of us would be using it to download legal and illegal files. Torrent can be used in a good way but also many of people use it to spread Virus tow worldwide. They upload the virus infected files on the service and named them as the other files or movies to download hence when a user download them, its PC is also infected by attack of virus.

What is a Torrent?
Torrent is a extension of file which contain the information of files to be downloaded, their URLs, trackers, Size etc.